The Vaillant Group’s owners assume responsibility for the company in the Partners’ Board, the Supervisory Board and the Partners’ General Meeting. The management determines the corporate strategy in close coordination with the Partners Board.

The focus is on economic as well as ecological and social aspects. Our goals include a long-term increase in the company’s value and a better climate – also for future generations. 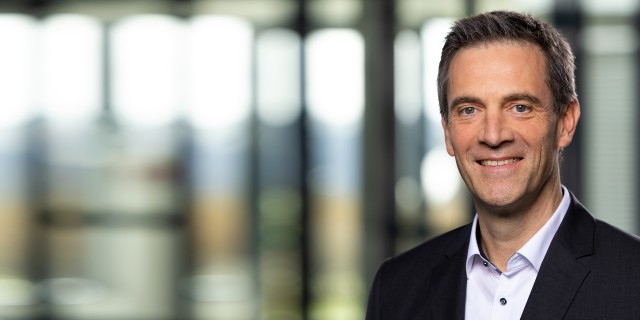 After studying mechanical engineering and receiving a doctorate from Clausthal University of Technology, Dr.-Ing. Norbert Schiedeck worked in a variety of positions in the Diesel Fuel Injection Systems department at Robert Bosch GmbH. In 2000 he moved to Volkswagen AG, where he was responsible for a variety of tasks in the Engine Production department. From 2003 to 2007, Dr.-Ing. Schiedeck was employed at ThyssenKrupp Bilstein Suspension GmbH, latterly as Technical Director. He then joined the Management Board at Vossloh AG, where from 2007 to 2014 he was in charge of the strategic business areas of technology, sales and human resources. From 2014 to 2018, Dr.-Ing. Norbert Schiedeck was responsible for the Industrial Division as Managing Director of the Vaillant Group. In May 2018, he took over as Chief Executive Officer.

Having studied Business Administration, Dr Stefan Borchers worked initially as research associate at the Technical University Brunswick and obtained his doctorate in the field of Controlling. In 2000 he joined Deutsche Lufthansa AG and worked there in the Shareholdings Management/M&A division. Two years later, Dr Borchers switched to the Bayer corporation. Following work in managerial positions in Germany and South America, he took over in August 2010 the position of Vice President Global Accounting at Bayer Material Science in Leverkusen. He joined the Vaillant Group on 1 May 2012 as Group Finance Director. As Managing Director of the Vaillant Group, he is responsible for the Finance and Services Division. 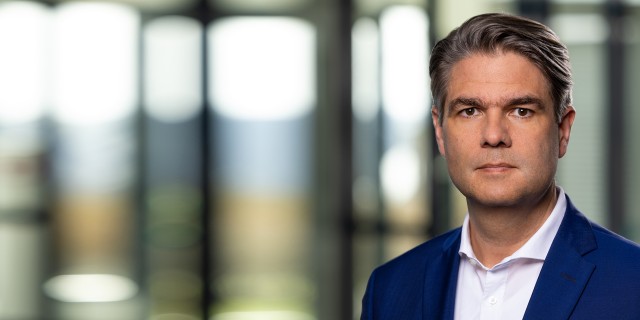 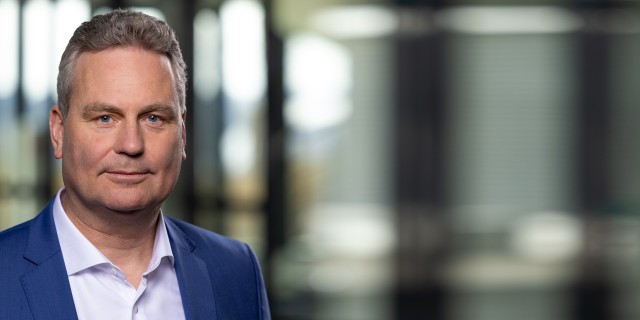 After studying mechanical engineering at RWTH Aachen University, Klaus König joined Kautex Textron, a manufacturer of fuel systems for the automotive industry, as a trainee in 1997. There he held various management positions. In 2017, he moved to Kuka, a leading manufacturer of industrial robots. There, as Chief Operating Officer, he was initially responsible for the operational business, production and the supply chain of the product manufacturing sites. Since 2018, he has been Chairman of the Management Board of Kuka Deutschland GmbH with overall responsibility for the robot products business and project-related plant engineering. As Managing Director of the Vaillant Group, Klaus König is responsible for the Industrial Division.

The Supervisory Board is made up of the following members: