Remscheid-based heating, ventilation and air-conditioning technology specialist the Vaillant Group continued to gain market share and grow in the financial year 2012. Net sales on a group level increased against the previous year by more than 2 per cent to €2.33 billion. In Germany, the Vaillant Group’s largest sales market, net sales were up around 4 per cent on the previous-year figure. The Vaillant Group’s key growth business fields in 2012 were high-efficiency technologies, such as condensing heating boilers and combined heat and power stations for the energy-efficient generation of heat and electricity. The system solutions and services business also grew on an international level. “Despite the economic crisis, we gained market share, raised net sales and further increased our operating result,” said Dr Carsten Voigtländer, Chief Executive Officer of the Vaillant Group, at the company’s press conference at the ISH – the international trade fair for bathroom design and heating technology – in Frankfurt am Main, Germany. The Vaillant Group will present detailed business figures at its annual press conference in Düsseldorf in May 2013.

On a regional level, the Vaillant Group managed to increase net sales significantly in the growth markets of Russia, China and Eastern Europe in particular. Development was stable in the regions Central and Northern Europe, whereas Southern Europe suffered particularly under the strain of the recession in Spain and Italy.

The Vaillant Group is well positioned for the future. “We will continue to grow despite the challenging general conditions,” said Dr Voigtländer. High-efficiency technologies – such as condensing technology, combined heat and power stations, and energy-efficient systems and services – will remain the key growth business fields in 2013. The company estimates that Eastern European countries, Russia and China will continue to be regional drivers of growth. 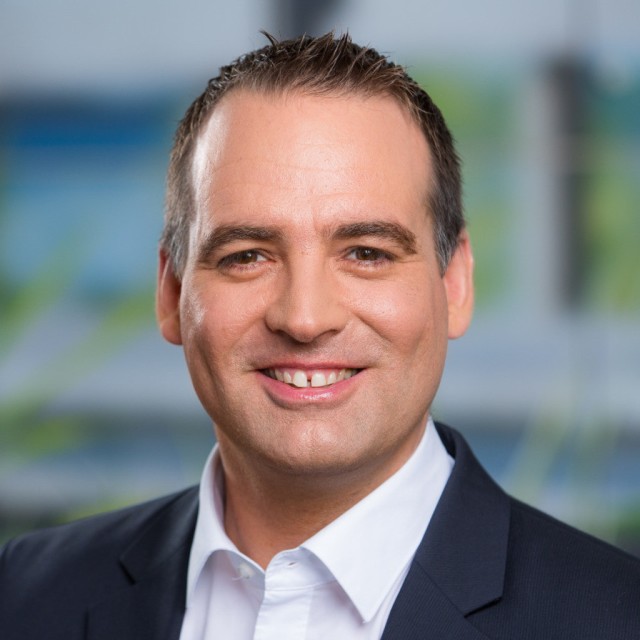